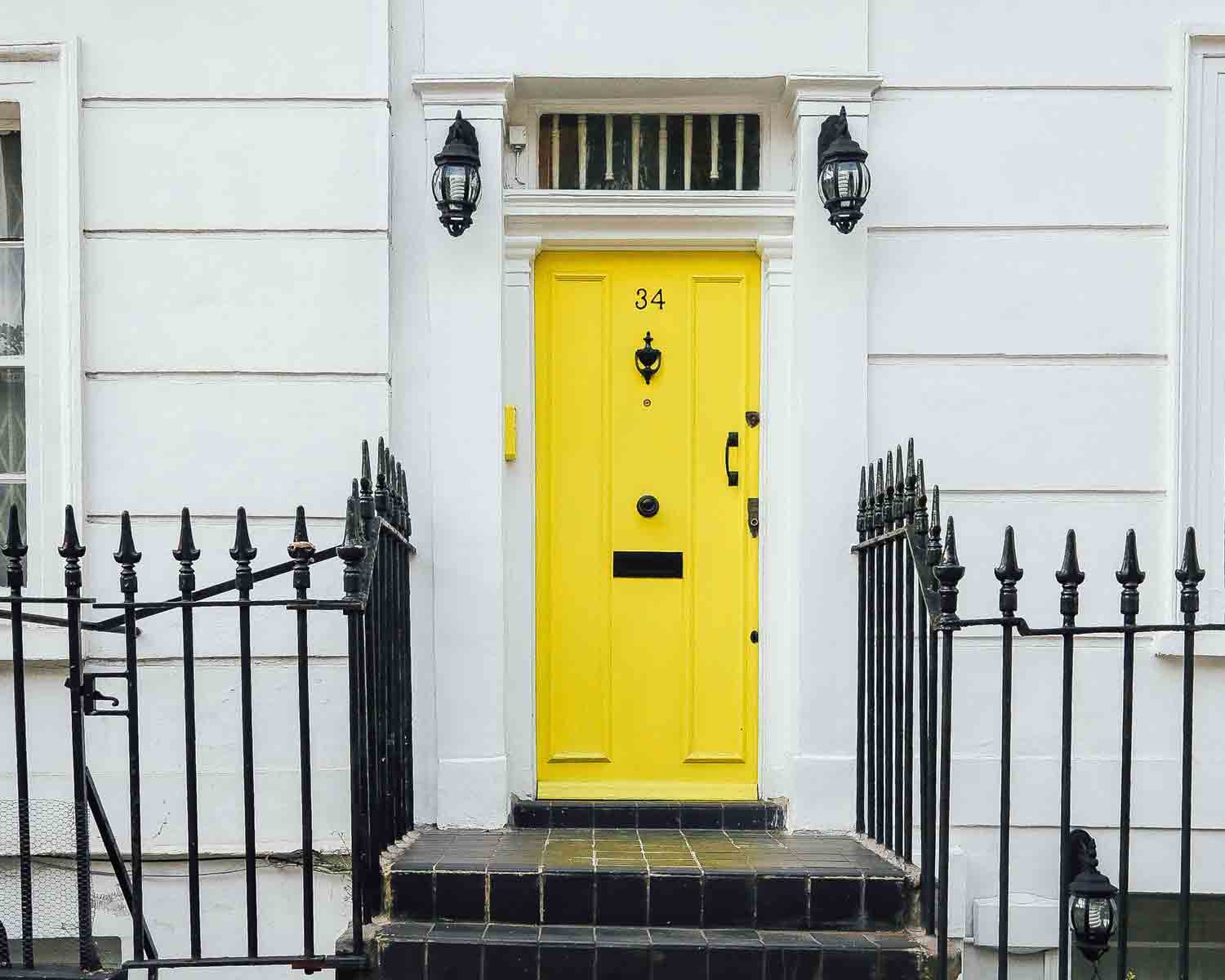 If you’re looking to either buy a property or move home in the UK’s capital, you could be forgiven for thinking that you’re going to struggle. But new research from Nationwide has revealed that the supply of properties in London has increased in the past decade.

According to the figures from the building society, the number of abodes in London has increased by nearly ten per cent since 2007, although the level of new builds happening in the city has tapered off in the past year.

That said, London was named alongside the south west and east of England as one of the areas to experience the strongest growth in housing supply in the past ten years.

Robert Gardner, chief economist at Nationwide, noted that these are also “amongst the areas that have seen relatively strong house price growth over this period, suggesting supply is responding to price signals”.

Although the building society’s research also found that house prices climbed by an average of 0.3 per cent month-on-month in November, it noted that house price growth is “subdued”. That means it could be a good opportunity for first-time buyers to enter the market.

If you are looking for a home at the moment, it could be worth considering properties in Richmond, Hackney or Haringey if you can afford them, after these were named as the top London Brexit boroughs by Homes & Property recently.

Wherever you’re moving to, take the stress out of the process by engaging a quality removal service in London.