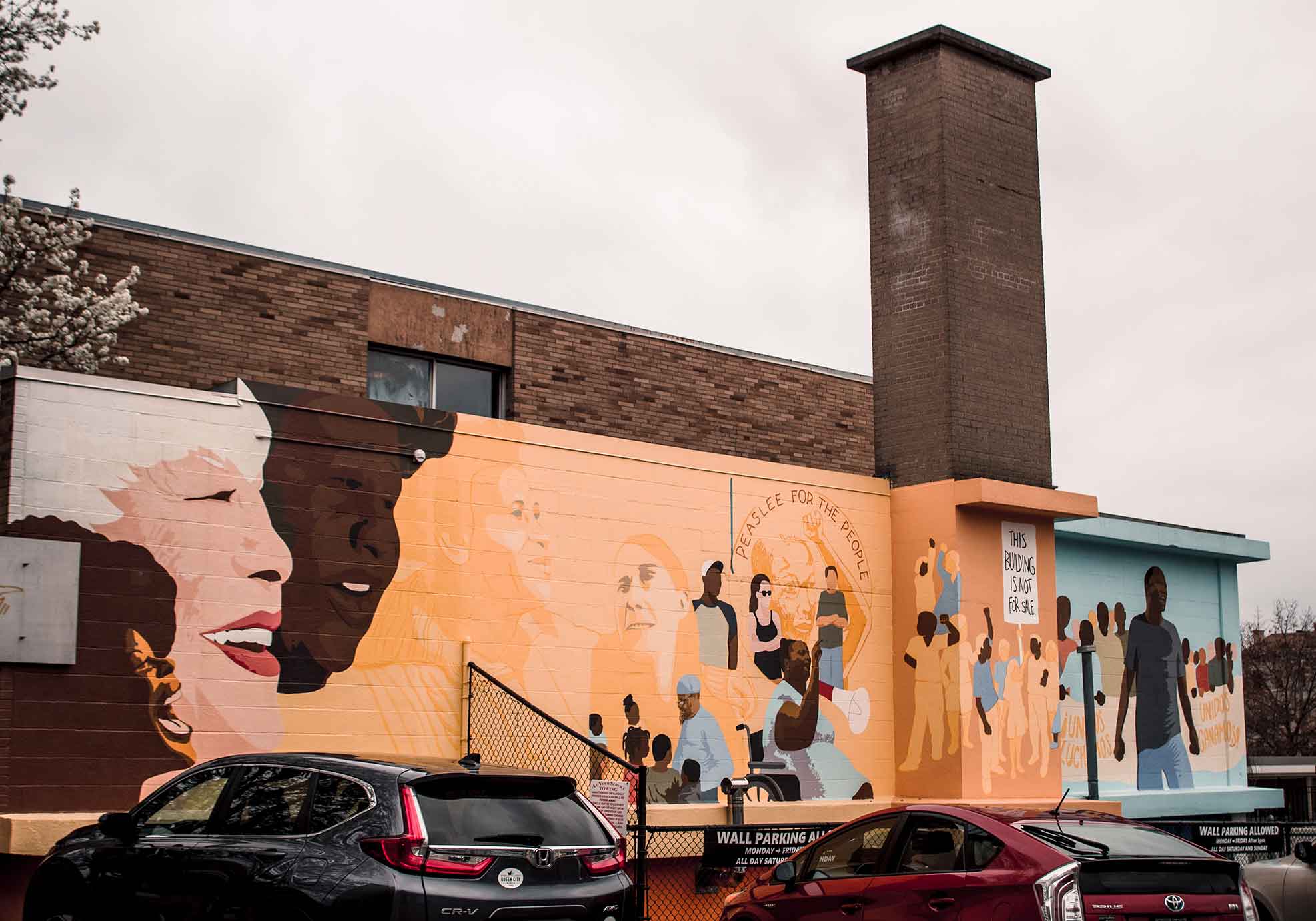 Gentrification is the process of transforming a neighborhood’s identity by bringing in more affluent inhabitants and businesses. In the field of urban politics and development, it’s a hotly debated topic.

What Are the Nuggets on Gentrification in London?

Gentrification has been a subject of considerable attention in London for years, but the methods through which it alters the city have varied over time. In many forums, the discussion always revolves around the communities accountable for gentrification and the effects of this process on the community and their activities.

In London, gentrification has been on the rise more than ever due to the rapid growth of the employment prospects in the tertiary sectors. The increase in the number of people gaining access to these jobs has resulted in an inflow of more wealthy and economically engaged individuals pursuing more luxurious lifestyles.

Gentrification is highly regarded as advantageous in improving a region’s social structure. However, to some people, it is seen as an inappropriate practice for those who can’t afford to stay in wealthy areas. This is because as the quality of life in an area increases, the cost of living also exponentially increases.

Some areas in London that have been experiencing gentrification in the past years include; Chelsea, Notting Hill, Hackney, Kensington, etc. In these regions, many affluent people are coming in, renting prices are rising, the cost of living is scaling up, and the changing living patterns are skewing people who had occupied the area early.

What Are the Effects of Gentrification in London?

Increase in the job opportunities

The emergence of gentrification in London attracted so many businesses in the region, from building jobs to establishing shopping centers. These businesses become a source of employment for the locals in that area.

Many parts of London have attracted high property value due to affluent people settling in those areas. This has improved the revenue for those disposing of their land and other properties.

Many developments like roads, schools, and health, in London, are due to gentrification. Now, people can access high learning standards, health, and transportation.

As affluent people kept moving to different parts of London, it attracted increased living costs, from education and health to food substances in those regions.

In London, many people were forced to move to other areas due to gentrification. The greatest displacement factor in the area was the increased cost of living, as locals had to move out to find an area with cheaper amenities.

Community conflicts have increased in an area experiencing gentrification in London. This plays along between the affluent and poor locals in the region.

Shortage of housing in the neighborhoods

Gentrification is not new and will not stop soon in London. It comes with improved living standards, however, causing a few negative effects.